Dark Side of The Everest | Mount Everest Rainbow Valley

Looking at the pictures of Mount Everest, what generally comes to our mind is greatness, serenity, peace, beauty and so on. Rarely does anyone think negatively of this amazing white giant; rarely does anyone thinks of all the secrets that the mountain has been hiding from the general population for a long time. But quite like anything else that exists in this universe, the peak also has a dark side. A side that only the ones who ascend the peak know of. A side like that of Mount Everest Rainbow Valley.

Thousands of climbers attempt to climb the peak every year, and many of them become successful in the process. There are also few who accept their defeat and return to the base camp. And finally, there’s the group who dies in terms of attempting the ascent. It’s tragic as their bodies remain in the snow, with the cold temperature preventing it from decomposing. The more the death, the more the bodies pile up resulting in the formation of areas like Mount Everest Rainbow valley.

Just because deaths occur on the peak of Everest doesn’t mean that you shouldn’t at all give the Everest climb a try. Though at times the deaths occur due to the natural calamities, a lot of times, it is due to carelessness and mistake, lack of planning, execution and coordination, and finally, sickness. Certainly, in comparison to successful climbs, the number of deaths that have occurred is close to nothing, so if you’re looking to go on an Everest Expedition, you should definitely try it out. 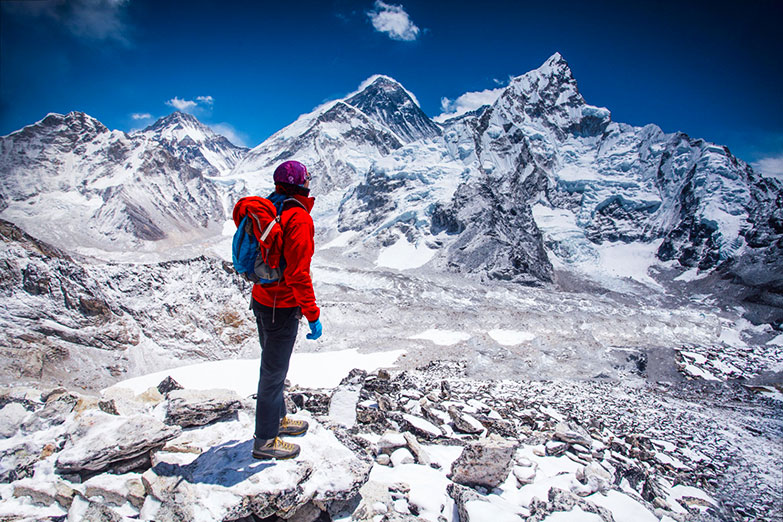 Going for the Everest Expedition is the noblest thing to do. It’s every climbers’ dream to one day ascend the peak, no matter how long it’s going to take, and how hard it’s going to be. Imagine the views from the top of Mount Everest. How legendary would be the moment when you’re standing on top of Everest, and feeling that sense of excitement, the sense of pride, the sense of achievement and so on. The talks about Mount Everest Rainbow Valley is nothing new; the area exists for decades now.

How Long Does It Take To Climb Mount Everest

To answer the question – how long does it take to climb Mount Everest is a tricky thing to do. Altogether, the expedition journey is 65 days long, but if we’re to talk about the core expedition days, the climbers take altogether 47 days to ascend the peak from the base camp, and descend back to the base camp. Overall, there are 4 base camps throughout the peak, apart from the one at the bottom. The climbers go up and down the mountain, from one base camp to another looking for the perfect window to gain an altitude and reach the peak, and also to help their bodies acclimatize to the surrounding. This is the reason why it takes such a long time for them to reach the peak.

Apart from the expedition period, the climbers also do a little bit of trekking. They trek from Lukla to Everest Base Camp before the ascent, and the same way back after the descent. The entire trekking period lasts for a duration of 10 days. The remaining 8 days are spent either traveling in a vehicle, riding a plane, acclimatizing in the Everest Region, or simply relaxing, moving around and having a great time in the Kathmandu Valley. Overall, the Everest Expedition journey is a balance of experiences of all sorts. While you take all kinds of stress during the climb, you also get to relax luxuriously at the end of it all, and most importantly, as mentioned above, you’re overwhelmed and engulfed by all these positive emotions if you become successful, and there’s no experience that’s better than this.

Everest Base Camp Trek is an intrinsic part of Everest Climb, however, you can go for this journey even when you’re not attempting the climb. As a matter of fact, Everest Base Camp trek is one of the most popular journeys in Nepal on its own. Atleast 30,000 people from all around the world visit the country every year to go on the Everest Base Camp trek. There are so many things that make this trek a truly special journey. It has everything, from religious attractions like Tengboche Monastery to viewpoints like Kala Patthar, from busy markets like Namche Bazaar to world’s most dangerous airport in Lukla, and finally, there’s Mount Everest Base Camp, one of the best places to be on earth. Just make sure to get your Everest Base Camp Trek packing list right before going on the trek.

Everest Base Camp Trek difficulty level is moderate. It has the features that make it a challenging trek at places, plus, it has attributes that make it an easy trek at times. Generally, the virtues that makes a trek difficult are high altitude, rough terrain and Everest Base Camp Trek waeather, and what makes it easy are the availability of luxurious facilities like accommodation, food, electricity, internet, and so on. While walking on the route, you’ll definitely find the trek to be a balanced journey. I mean, at the end of the day, when your foot is all sore, and you’re all exhausted, a warm shower and a comfy bed would balance out everything.

If you’re not into either trekking or expedition, there are other ways to go for Everest Base Camp tour. The first one is the heli tour. It brings you as close to Everest Base Camp, and all the other major attractions of the Everest region, as a trekker can get. Plus, it offers you the aerial views of the mountains, rivers, forests and all the other spectacles of nature. The other way to tour Everest is to go on a mountain flight. Here, you’ll get to enjoy the early morning aerial views of Everest, but from a distance. It feels as if you’re walking on the clouds having an audience with those great peaks. 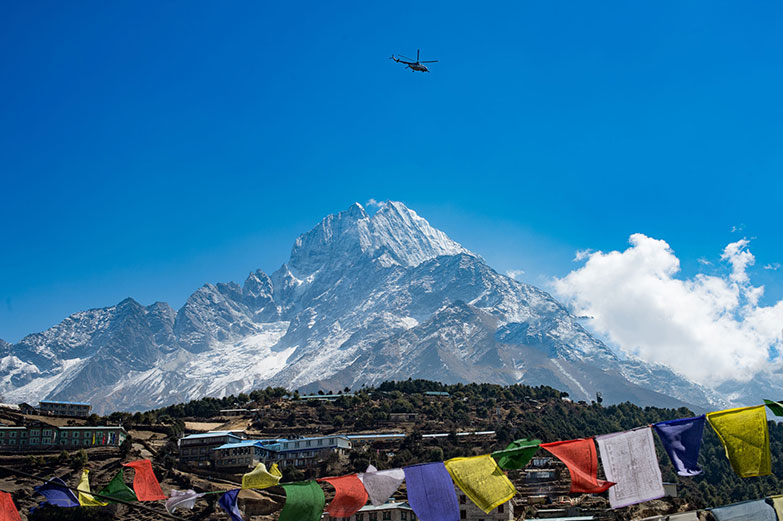 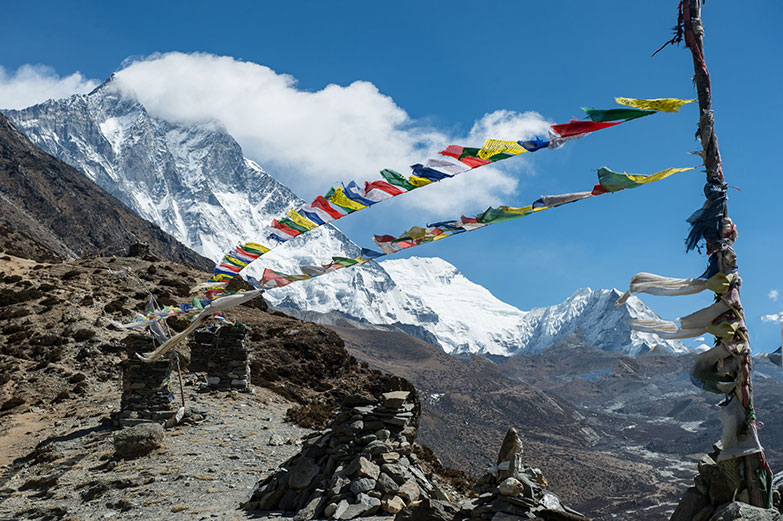 Because of the existence of areas like Mount Everest Rainbow Valley and so on, it’s a known fact that Everest has a dark side. But this is not something that should bother the climbers. Mount Everest Rainbow Valley needs to be acknowledged, but one shouldn’t take it so seriously that it demotivates them, and prevents them from ever attempting the climb. Accept the truth about Mount Everest Rainbow Valley, and move on. That’s all a mountaineer can do. If you’re an expert mountaineer, and haven’t attempted an ascent on Everest yet, you’re missing out on a lot of fun and adventure. Make sure to include the peak in your bucket list, or even better, come for the climb the next season. You’ll definitely regret for having stayed away from the peak for so long, and not trying the climb way earlier.